What you should get paid! – Rates for Actors in Thailand

First off, there is currently no ‘Standard Minimum Rate for Actors’ in Thailand.

Because the system is the way it is, actors are given whatever is deemed right for them – and whatever they accept as their wage. 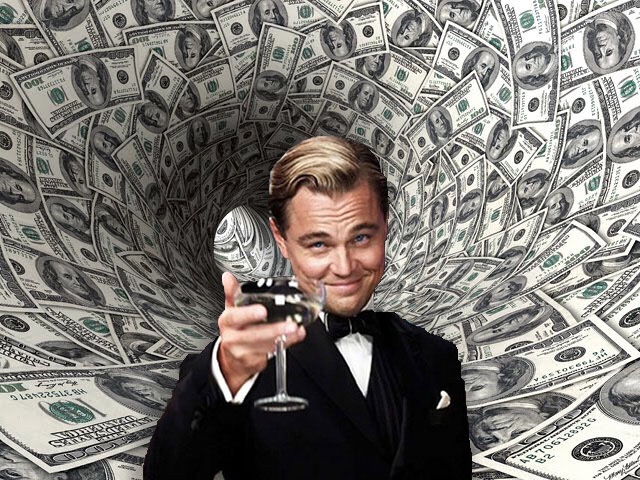 There is a never-ending influx of Russia, Eastern European, and Iranian models that come from an industry where rates are much lower than here. Some are trained, some are not, all have a dream and want to survive. This influx of talent pushes the rates down, because: They Just Don’t Know what people are being paid here.

So the question is:

What are you willing to work for?

This is the big question and the hardest to answer. 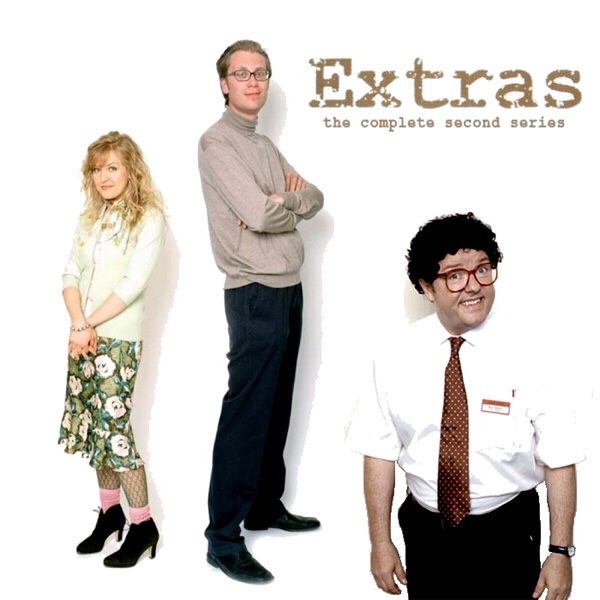 This is for commercial, film, thai tv, everything.

I start off with extras because it is the easiest. The most straight forward. Everything else is more tricky and more complicated. It always depends on your negotiating skills, their budget, your skills and how bad they really want you.

There is room for argument about flexible rates, but I will write about that in another article. 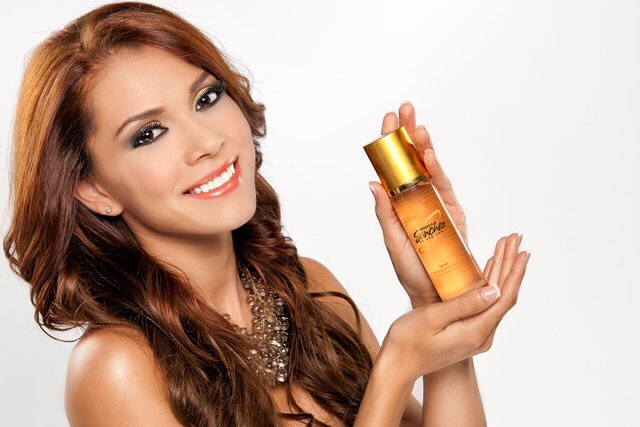 The widest range we probably have in Commercial Work / Advertisement. Producing a commercial gets cheaper and cheaper, you need less equipment, less crew, less lighting, it takes less effort to upload something. So we have more commercials, but each gets less exposure. Hence the rates for actors are going down. Especially in a market-based system without regulations or Unions.

In commercials they differentiate between: Online / TV / Worldwide + Pictures

The following are rates that I have received and that I think are fair.

The cheapest rates are nowadays ‘online’ or what they like to call ‘viral’ commercials. These are low-budget productions usually done by small advertisement firms. Sometimes the term is also misleading, used to push the budget down.

Any advertisement the featured extra part should pay 10,000 baht. Minus commission that is around 6,500-7,000 baht into the hand of the talent. In my opinion for featured parts that should be the absolute minimum.

Not including the buyout. See more about the buyout below. 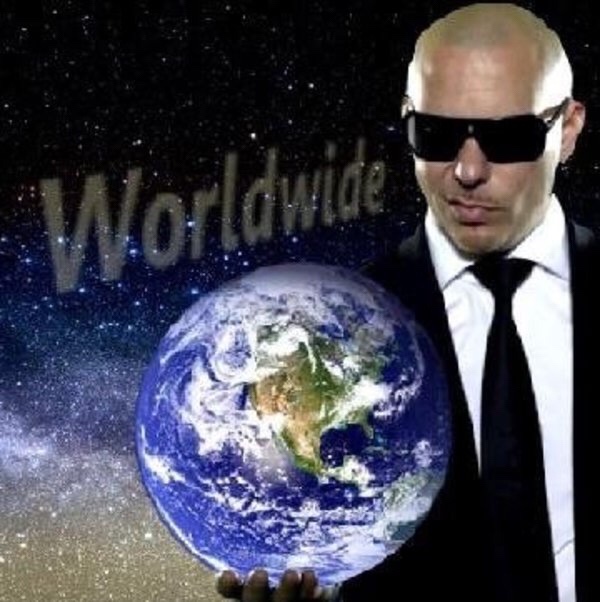 All media means all media, tv, online, social media. You will get paid extra if they want to use it on billboards or printed media as well. That should multiply your budget by 2. Always check the region as well. If it is a big advertisement the budget goes up exponentially with each region added. For example: region 1: France; region 2: Germany; Region 3: US/UK. You will get paid extra for each region. The biggest buyout is worldwide since it covers all regions.

Again, the feautured extras should get paid no less than 10,000 baht. If it is worldwide it should really be 20,000 baht per day or more.

Remember: For all commercials, there is usually a buyout.

That buyout should be anywhere from 200-2000% of the original budget. This buyout is limited for a certain area and for a certain period of time and is being determined in your contract. So if your budget is 10,000 baht, the buyout can be anywhere between 20,000-200,000 (or more) baht.

If you have a main part in a worldwide ad your budget may be 50,000 baht per day. The buyout should be 100,000-500,000 plus an extra buyout per region, and if they want to use stills for billboards or printed ads you should again be paid a certain amount.

In Thailand a lot of that money ‘disappears’. Talents never see it. You get to see the final budget which is being watered down.

The Standard Minimum Rate for Actors in TV Work 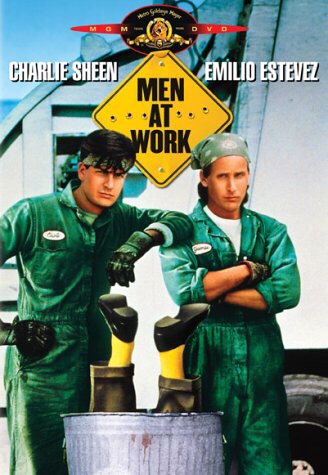 Thai films usually pay a bit less than Thai Tv. The production value or Thai Gilms is higher, the acting better, but there is less money in it. Most of the Thai Films are independent movies. The exposure in the cinemas is low, since Thai people usually prefer to watch the latest Hollywood Blockbuster than a local production with possibly less quality entertainment for the same price. Between 5,000-6,000 Baht per day is common for a speaking part in aThai film.