Our team are professionals with real life experience in the entertainment industry be it theatre, concerts, movies, TV series or TVCs

Our teachers are passionate about and experts in their field. We are proud that Thailand’s best instructors are teaching at our facilities. All of our teachers have real life experienced working in the field they are teaching. Experience that they are willing to share with their students to help them improve and achieve their dreams. 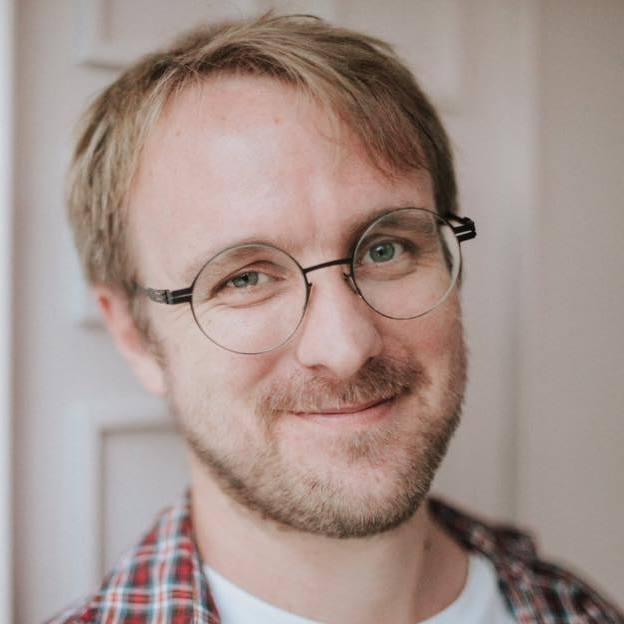 Now he is teaching the 13th generation of acting students at our studio. 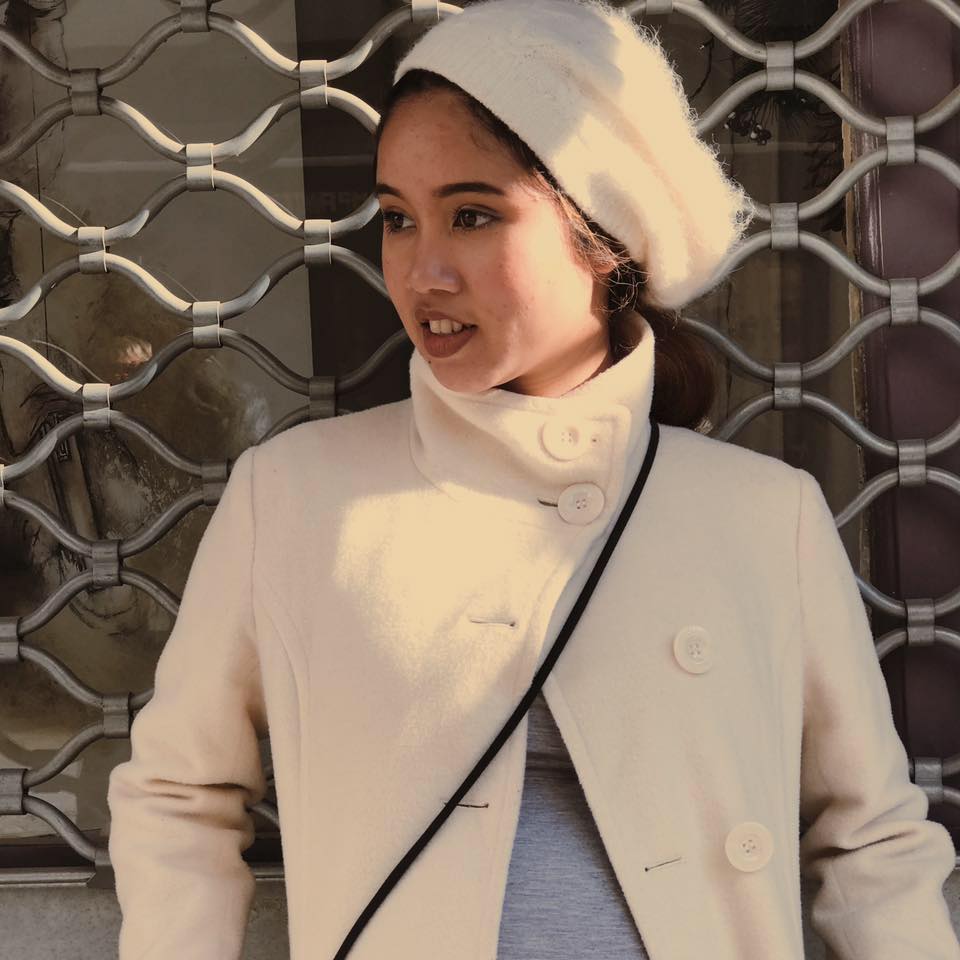 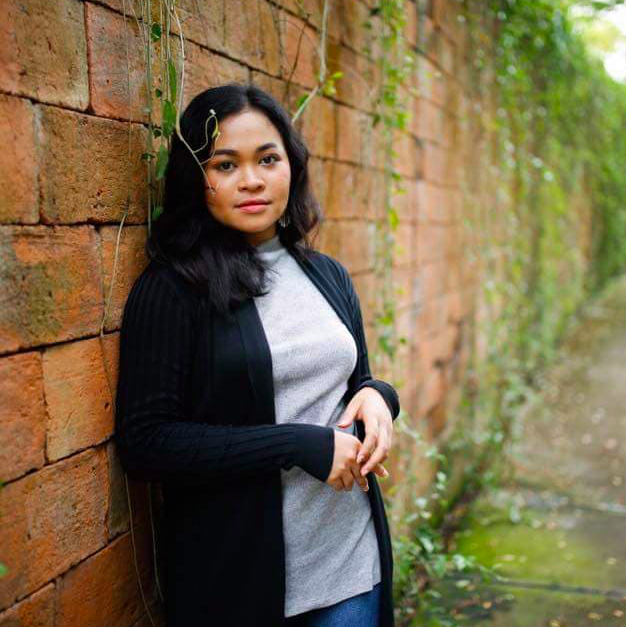 Min is a very strong and energetic stage performer. She has been part of productions such as The Rocky Horror Show, Cabaret, Lacage Auxfaules and Far from Worries (The Musical). You may know her from I Can See Your Voice (Thailand).  She also worked on the Little Shop of Horrors by Sellador Asia Pacific net to Shin Shinawut.

Min joined the cast of Encanto, the latest Disney production and lent her voice to Isabelle. 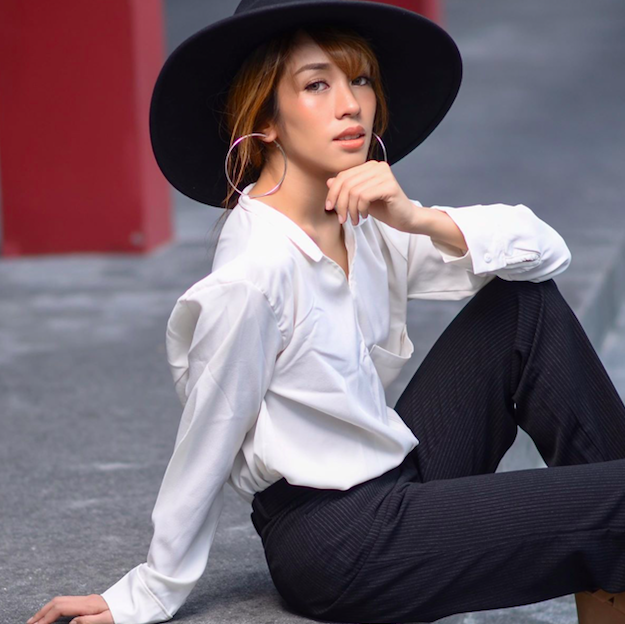 The best in their field

We only select the best instructors to teach at our studio. All of our instructor undergo a stringent screening process. We are testing their skills and abilities from every angle until we are sure they are capable of teaching here. Apart from that we are making sure that our teachers have the same approach, view and goal as we do. This way we can ensure that they teach the same values, share their experience and develop the skills of our students to their fullest. This way we can guarantee that

“We only work with the best for you.” 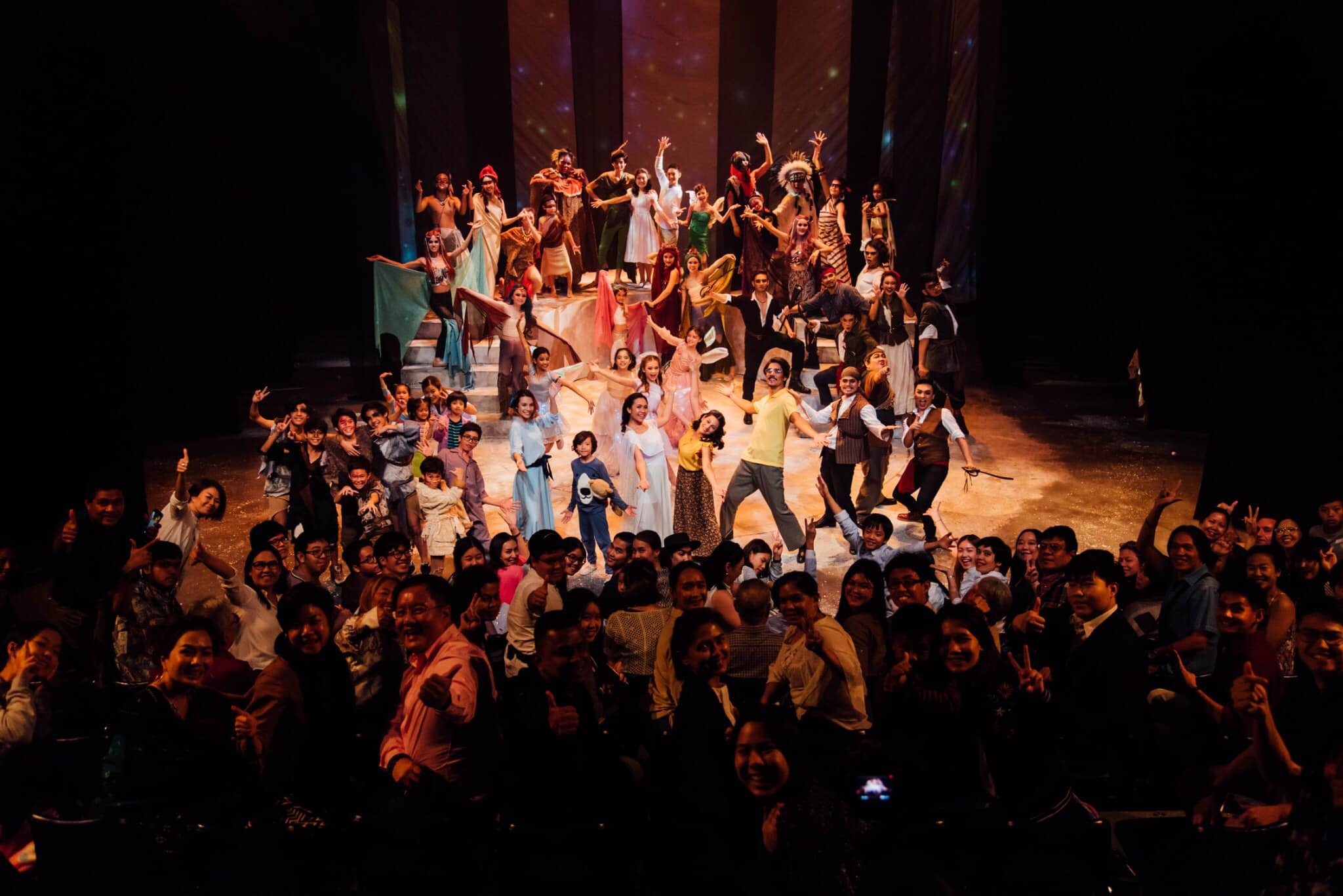 THE VALUE OF EXPERIENCE