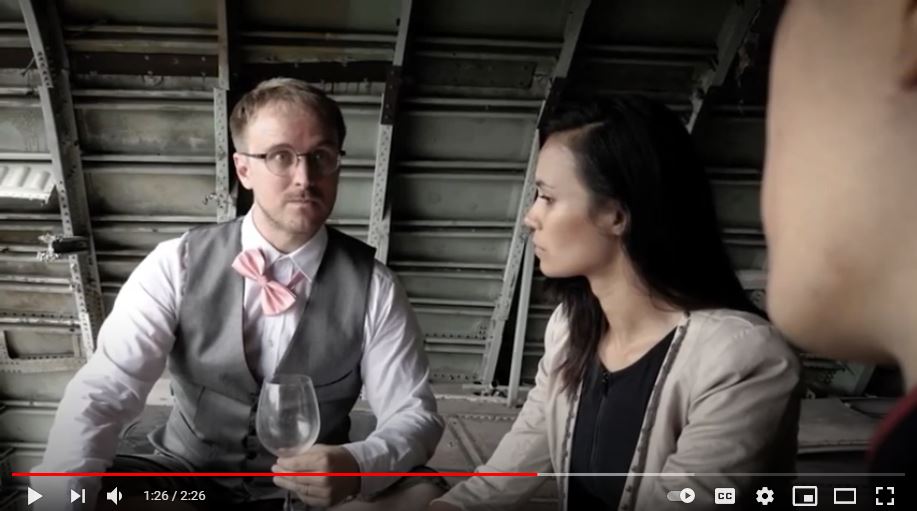 Sometimes inspiration comes to you when you least expect it. In this case I got inspired from one of the most unlikely places.
People are sending me their profiles all the time, coming from all different kind of countries. Around 6 months ago a young American, Rafe Siebert, sent me his profile.

Rafe sent me pictures and his reel(s). And what I found interesting about it was that he sent me two reels. 1. Comedy Reel and 1 Dramatic Reel.

Now I have had an acting reel since 2012 and I have been updating it continuously. I am trying to update my reel at least once per year whenever I have new material. Pictures as well – new pictures at least 1 time per year is a must for every actor.

I used to mix my reels, to show a variety of acting that I was able to do, but dividing it into these two categories actually made a lot of sense to me.

If you are looking for a comedy actor, you want to see the range of comedy that actor can play. And for dramatic roles you don’t want to be bothered with comedy bits in between.

This year, also due to covid, I have finally been able to update my reel(s).

I cannot stress this enough. As actor it is always important to create new material. It is in the nature of our job that we have to prove that we have what it takes – and that we are up to date and active.

If you haven’t done so yet, work on your new acting reel today.

If you don’t have a reel yet, you can get started by taking acting classes I am going to start a new one on the 19th of June!