How to become an actor in Thailand as Fillipino (Pinoy), Malay, or Indonesian? 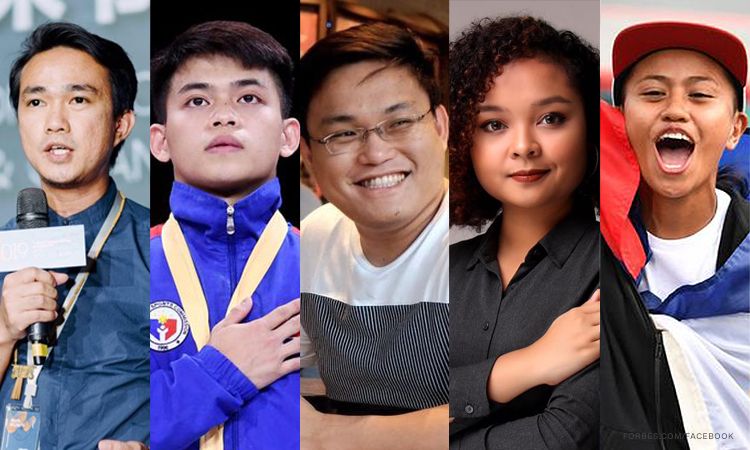 Every day I receive at least 1 or 2 messages by a Filipino or other Southeast Asian ”How can I become an actor in Thailand?”

I have thought a lot about this issue, because if I could solve this, I could make a lot of money. Two days ago I finally called one of my Filipino students, Gracey, and asked her “Gracey, what do you think are the chances of a Pinoy to become a successful actor in Thailand?

I am going to sum up the ensuing the conversation in the following.

Becoming an actor in Thailand coming from another Southeast Asian nation is going to be hard. – Being an actor anywhere is hard and requires a lot of determination.

The reason why it is relatively easy for me and other caucasians to find acting and / or modeling jobs in Thailand is because we look different from the general population. There are just not that many white people in Thailand. For our colleagues from Africa it is similar. There are even fewer African actors here. And for the very same reason Iranians, Japanese, Koreans, and Indians can have bigger chances to find acting  and modeling jobs in Thailand.

In contrast, many of my Filipino friends often get mistaken for Thais, even though they don’t speak Thai. The looks of Filipino’s, Malaysians, Indonesians and Burmese, although slightly distinct are very similar to those of Thai people.

With the looks being so similar to the looks of the general population – and thus actors from Thailand, you have lost one of your best and most distinct selling point, your looks. Because as Southeast Asians, you will be competing for the same jobs as the local population, the Thais. And there are many of them that want to enter the film industry. And they have one big advantage over you:

They speak Thai. Fluently. It is their mother tongue after all.

If you want to go into the film industry and play in Thai series, you have to be able to speak Thai fluently. Without any accent. Your accent will always work against you. Unless…

3. Do You have some special skills?

The only way you can set yourself apart from the rest is if you have some kind of special skill that sets you apart.

Think in terms Arnold Schwarzenegger becoming a film star in the US kind of distinction. Arnold Schwarzenegger was a body builder. Mr Universe. With a very thick Austrian accent. But his very distinct body during that period of time, coupled with an excellent business mind and the unstoppable will to succeed led him to become who he has in a country that is not his native home.

In Southeast Asia there are only few examples like that. Or do you know any Thai actor that made it big on Filipino tv? (not playing in Thai series but Filipino ones) I know someThai martial artists that shot movies Vietnam, because of their very distinct fighting skills. I recently read a story about a Filipino actor making it big in Indonesia, because of his looks and excellent acting skills.

So, if you really want to become an actor in Thailand, you have to ask yourself. “What do you have to set you apart from the rest?” “What skill do you have that you can turn to your own advantage?” “Why should Thai directors hire you instead of Thais with the same skills who can speak their language?”

If you don’t have an answer that knocks everyone out of their shoes to those questions, my suggestion is to become an actor in your home  country.

If you have an answer, send it to me: robin@masterclass-studio.com

Read more about becoming an actor in Thailand here