Directing an Immersive Theatre Show For Netflix in Bangkok 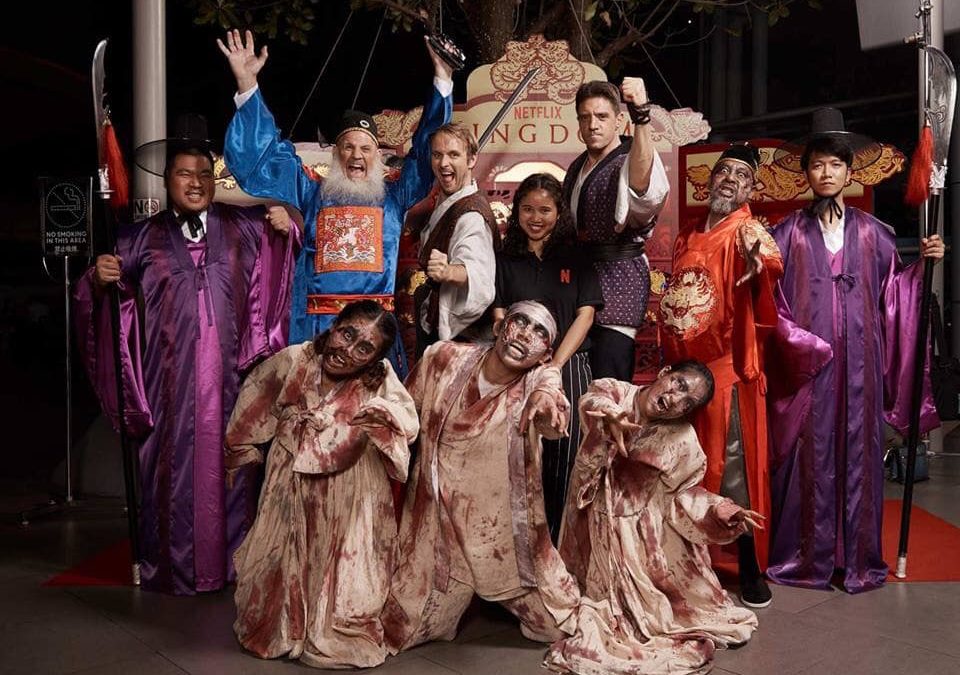 What more could any director wish for?

Most recently I directed an immersive theatre show for Netflix at Central World. It was an event to promote the Netflix series “Kingdom”. Within one week we put together a strong team of actors, edited the script and applied all necessary changes to make the show a success.

The immersive theatre show was staged for 3 days at The Offices at Central World. We had 55 performances within those 3 days with more than 1200 people seeing the show and generating an online buzz. If you put in the hashtag #netflixkingdom you will be able to see some of the reviews we received.

On the positive side, we utilized the space of MasterClass Studio perfectly. The immersive theatre show was set in three ‘exhibition rooms’ which we re-created at MasterClass Studio. The audience could walk through our studio and get the experience, similar to the real location. Also the actors managed to get a feel for the space, distances and time it takes to move the audience through all rooms. 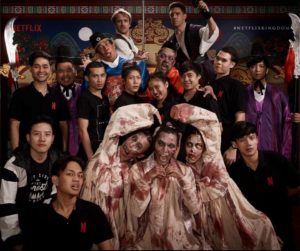 We realized that the space we have available at MasterClass Studio offers itself to stage an immersive theatre show, where the audience is moved through one room to the next.

It was exhausting. The deadline was so tight. We had a minimum time to rehearse and only one day for dry tech, tech and dress rehearsal. The costumes arrived on the day of the dress rehearsal and there were tons of last minute changes that had to be arranged.

The MasterClass Studio Team dealt with all requests professionally and in a timely manner. I couldn’t be more proud of our achievement. Having worked with Netflix to realize their vision for the promotion of the Netflix Orginal show Kingdom has been a great achievement for MasterClass Studio.